﻿ Aventura The City Of Excellence 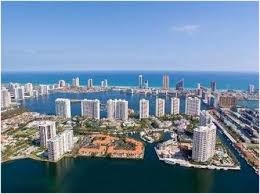 Aventura, Florida is a planned, suburban city located in northeastern Miami-Dade County. The city name is from the Spanish word for "adventure," and was named "Aventura" after one of the developers of the original group of condominiums in the area remarked to the others, "What an adventure this is going to be."

The city was initially developed from 1970 to 1980 as a mainly high-rise residential area. Over the years, Aventura has grown into a city of its own— with the high-end Aventura Mall, (the fifth largest mall in the U.S.), AMC movie theatre and shopping centers like Nordstrom, Macy’s, Bloomingdales, JC Penney, Sears and Equinox providing retail and entertainment venues for residents. The mall has over 10,000 free parking spaces for residents and visitors.

The Aventura Mall, the fifth largest shopping mall in the US, is also located here,.

In early 2001, Former President Bill Clinton delivered one of his first speeches after leaving the White House at Aventura-Turnberry Jewish Center. 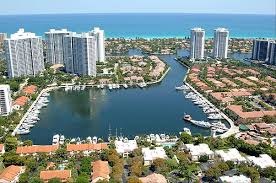 The area around Aventura, which has adopted the moniker, “The City of Excellence” was initially referred to as Turnberry. Aventura became an incorporated city in 1995. The Aventura Police Department was formed in 1997. It has an extremely hot (no pun intended!) condo market. There are more than 40 condo developments within its borders and several spanking new projects on the drawing board. Condominiums range in price from the low $250,000 into the multiple millions of dollars.

One such fancy new project is the Echo Aventura, a $160 million luxury condominium going up on Biscayne Bay just outside of Miami. The 190-home Echo Aventura is being developed by Property Markets Group and JDS Development Group, both New York-based firms with offices in Miami. Construction which began in June is anticipated to be wrapped up by 2015, Kevin Maloney, PMG’s chief executive, recently told The Real Deal. PMG also has two other condo projects in the works in South Florida—the 24-home exclusive Sage Beach in Hollywood Beach and 95th on the Ocean consisting of seven four-story residences in picturesque Surfside.

Average price per square foot for homes in Aventura is around $271, an increase of 38.3% compared to the same period last year, according to real estate website Trulia.com. The median sales price for homes from June-August of this year was $271,000 based on 325 home sales. Compared to the same period one year ago, the median home sales price increased 23.2%, or $51,000, and the number of home sales increased 5.5%.

There are currently 1,479 resale and new homes in Aventura on Trulia, including 1 open house, as well as 437 homes in the pre-foreclosure, auction, or bank-owned stages of the foreclosure process. The average listing price for homes for sale was $618,413 for the week ending September 25, which represents a decrease of 0.6%, or $3,873.

So if you’re looking for an adventurous community in which to settle down, Aventura, Florida may be the start of a new chapter in your residential life. 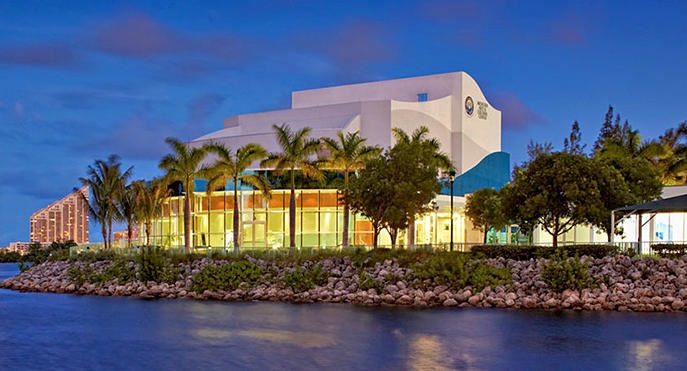 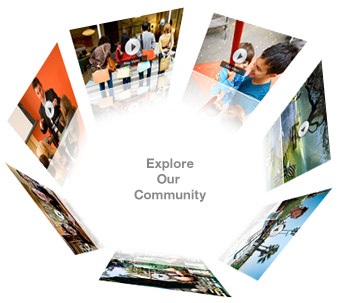 Find out more about School and Community

Watch the Market in Aventura

Find a Home in Aventura